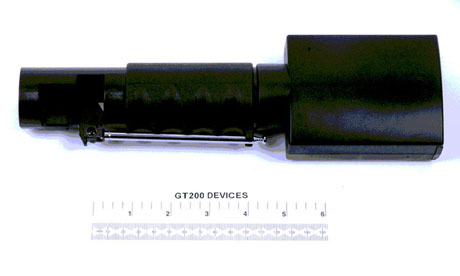 "Modern society, which up to 1968 went from success to success and was persuaded that it was loved, has since then had to renounce these dreams; it prefers to be feared. It knows full well that 'its innocent air will no longer return.' A thousand conspiracies in favor of the established order tangle and clash almost everywhere, with the overlapping of networks and secret questions or actions always pushed harder; and the process of rapid integration is pushed into each branch of the economy, politics and culture.

The degree of intermingling in surveillance, disinformation and special activities continually grows in all areas of social life. The general conspiracy has become so dense that it is almost out in the open, each of its branches starts to hinder or trouble the others, because all these professional conspirators are spying on each other without exactly knowing why, or encounter each other by chance, yet without recognizing each other with certainty. Who is observing whom? On whose behalf, apparently? And actually? The real influences remain hidden, and the ultimate intentions can only be suspected with great difficulty and almost never understood."

[Read the whole text at http://www.notbored.org/commentaires.html]
at August 20, 2013